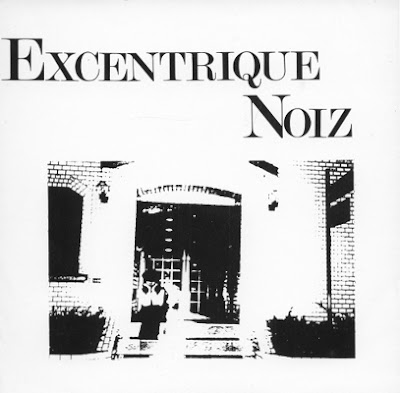 Wow, thank you very much for posting this! Very much appreciated!

Thanks a lot! I found the other releases from them on Frankie's blog. Nice to find your page :)

The B Side is very reminiscent of Ultravox! Cool stuff indeed.